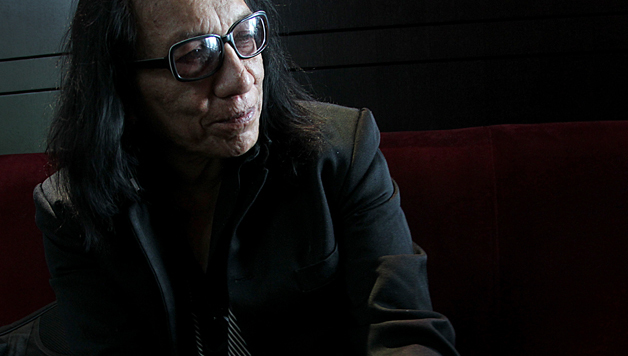 Infrequent coarse language UK/Sweden 2012 Written and Directed by Malik Bendjelloul Featuring: Rodriguez, Stephen ‘Sugar” Segerman Running time: 86 minutes This is the saga of an elusive Detroit-based singer-songwriter of the early 1970s named Rodriguez. Always something of a mystery to the people around him, he nevertheless had a profound effect on everyone who met him or saw him perform. Producers and record executives who worked with him compared him with Bob Dylan. But the public never embraced his albums and he faded into obscurity… except in South Africa, of all places. His songs inspired resistance to Apartheid and he became a cult hero to many, anathema to others. Rumoured to have died on stage during a performance, either by self-immolation or by a selfinflicted gunshot, a South African journalist went in search of the truth about Rodriguez. And that’s the story of the film. It’s a riveting and moving journey with major surprises along the way and some great music. Swedish film maker Malik Bendjelloul creates a mysterious world for the elusive Rodriguez in his home town of Detroit and managed to track down most of the main players in his life. It’s a fine documentary, insightful and beautifully cathartic. Original Reviews by Leonard Maltin – Indiewire and Margaret Pomeranz – At The Movies Compiled by Gill Ireland

All members are invited and encouraged to attend the Annual General Meeting of the Society on Monday 22nd February.

If you are considering nominating please speak to one of the present committee. A nomination form must be lodged in writing by Monday 8th February, 2021.