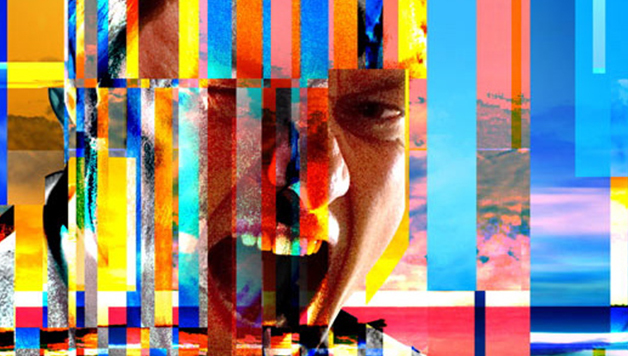 Like a snake-pit filled with ever-wriggling reptiles, Trance delves into the cesspool of the mind, triggering ever-changing scenarios involving memory, the subconscious, perceptions and their manipulation. It's one hell of a trip and Danny Boyle jerks us well beyond our comfort zone in this intriguing and often bewildering tale involving a multi-million dollar art theft, an amnesiac, the crooks after the money and the shapely hypnotherapist who holds the key to the secrets hiding in the mind's dark abysses.

It certainly isn't a classic caper. Vincent Cassel plays Franck, on unsmiling form as the tough guy who plans to rob a Goya from a London auction house. His man on the inside is Simon, played by James McAvoy, a young art expert with some financial embarrassments due to his gambling problem. But the job does not go as planned and Simon sustains a near-fatal head injury; the gang get away but Simon awakens from his coma to find he can't remember where he hid the painting. So Franck has a nifty idea: a hypnotherapist, Dr Elizabeth Lamb (Rosario Dawson), will recover the vital memory from Simon's unconscious while he is in a trance. Instead of breaking into a bank, these robbers are going to break into someone's mind. But Dr Lamb may consider that her regular fee is insufficient, given the circumstances; and then there is the question of "transference". If she lingers in his mind, and he in hers, then can anyone rely on what is being remembered?

Nothing prepares us for the dramatic, thrilling final revelations, when fire, water and explosions shatter any preconceptions we may have had earlier. McAvoy continues to deliver superb, complex characterizations; Cassell exudes sex and danger; we can't keep our eyes off Dawson. This is no bedtime story - Trance will keep you awake, in the best possible way.