Despite a critically acclaimed, award-laden career stretching over 20 years, Japan’s Hirokazu Kore-eda probably remains a household name only to more hardcore cinephiles. Most of his work regularly graces major international film festivals.  His debut feature Maborosi won a prize at Venice (1995) and five films have been selected at Cannes where he has won the 2013’s Jury prize for Like Father, like Son and most recently the 2018 Palme d'Or for Shoplifters. A film director, producer, screenwriter, and editor, Kore-eda began his career in television and has since directed more than a dozen feature films.  Initially Kore-eda worked as an assistant director on documentaries for television.

If, on the one hand, it’s a shame that such an accomplished filmmaker hasn’t found greater widespread recognition, on the other it almost goes against the very essence of Kore-eda’s habitual work. His films are intimate domestic dramas, languid in pace and muted in overt sentiment, but rich in quotidian detail and imbued with unexpectedly deep emotional resonance. They are mellow drama, not melodrama, even when dealing with Like Father, like Son’s tear-jerking high-concept of mistakenly-swapped-at-birth boys.

The family is the heart of almost every Kore-eda film, usually formulated around some central lack or absence: a husband’s inexplicable suicide in Maborosi (1995); the mother who abandons her four young children in Nobody Knows (2004); or the annual clan gathering in Still Walking (2008) to remember the son who died young.  At Film Society we have already enjoyed Kore’eda’s films I Wish (Term 1 2013) and Our Little Sister (Term 4 2016).

Kore-eda’s social realist underpinnings, diversity and understated artistry mark him out as a great humanist filmmaker in his own right. 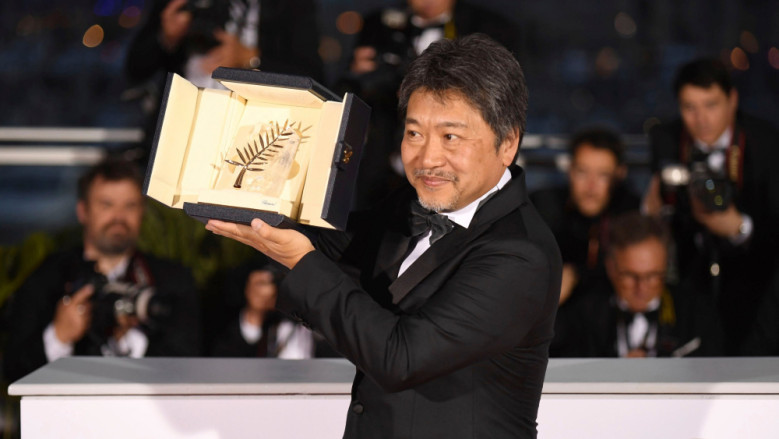