My Favourite Film Decade (A review of film in the 2010s) 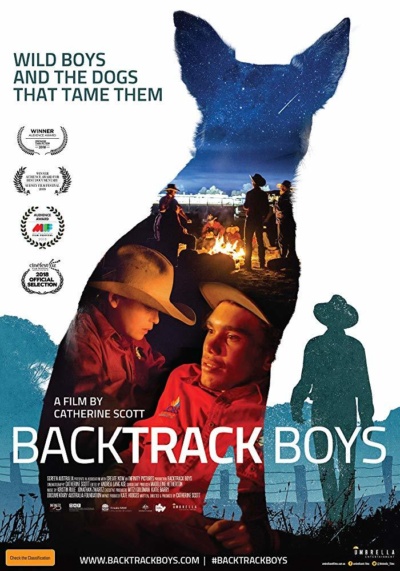 As we contemplate the future of film and cinema with the beginning of Stan, Netflicks and other streaming services, Guardian film critic Cath Clarke explained why, in 2018, she felt the 2010s would be her favourite film decade.  Her extracted thoughts below mention a number of the films we too have enjoyed at LFS.

The faint whiff of something rotting at the back of the fridge has attached itself to cinema in recent years. A feeling that movies are on their way out, past their best. It’s a view endorsed by Martin Scorsese (“Cinema is gone”), Ridley Scott (“Cinema mainly is pretty bad”) and Jane Campion

(“The really clever people do television”). Thing is, they’re wrong. The past decade has given us vital movies, movies that matter.

Out in the real world, a generation of social activists – feminists, LGBTQ campaigners, the Black Lives Matter movement – are ramming equality into the mainstream. Films, too, are doing their bit. The late critic Roger Ebert’s elegant description of films as “empathy machines” never felt more true. Lady Macbeth (LFS T3 2017), Call Me by Your Name (LFS T2 2018), The Florida Project (LFS T2 2018), Mustang (LFS T3 2016)– these movies put us inside characters who are not straight white men. What does it feel like to live their lives, dream their dreams? (For those of us who don’t already live or dream them.) In the 2010s the movie empathy machine has cranked into overdrive. I admit there is a bit of rose-tinting here.

But while female film-makers account for a small percentage of directors (roughly 11% in the US; 13% in the UK), movies by women this decade are making an outsized impact. Name a lady who’s made a film you’ve loved since 2010. Deniz Gamze Ergüven (Mustang LFS T3 2016). Maren Ade (Toni ErdmannLFS T2 2017). Haifaa al-Mansour (Wadjda LFS T3 2014). [Let us also add the documentary about Australian film editor Jill Bilcock (LFS T4 2018)] And everywhere you look there’s a young and sickeningly talented director making movies like there’s no tomorrow. Damien Chazelle arrived on the scene at 29 with Whiplash (LFS T2 2015), then made La La Land.

Perhaps it says something about how much we have to fret about at this point in time that the sci-fi movie is in such rude health (Her LFS T2 2014, Ex Machina LFS T3 2015,). So, reports of cinema’s death have been exaggerated. I haven’t got round the staggering holocaust drama Son of Saul (LFS T3 2016). Or Manchester By the Sea (LFS T1 2017). Or blockbuster juggernauts like the Star Warsfranchise. And who knows, we’re still nearly two years away from the 20s – maybe the tennies has got a few more doozies up its sleeve.  [It did with LFS favourites: The Keeper, LFS T4 2019; The Children Act, LFS T2 2019; Backtrack Boys, LFS T1 2019]